Social Media Compliance is a lot like Multi-Opponent Sparring 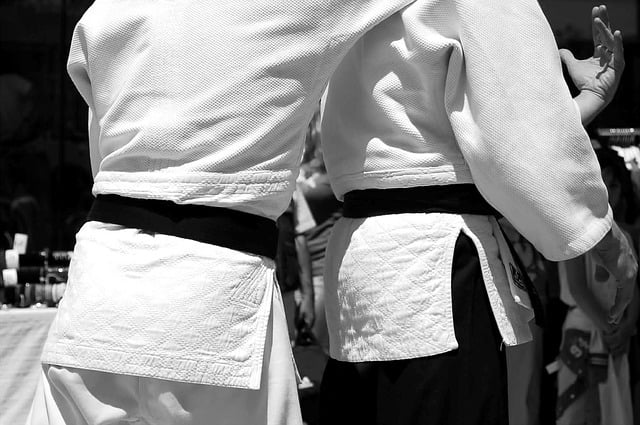 With the changing landscape of social media and regulated industries it is a constant battle to determine the best way to effectively work inside the organization and effectively impact the community on the outside. We recently had a great session at the Windy City Summit in Chicago and discussed how to be compliant and competitive. We hope that some of our discussion can also help you in your challenges.

Getting prepared for Multi-opponent sparring

As a third degree Black Belt and my specialty being Multi-Opponent sparring, this compliance challenge brought up a lot of synergies with my background. Now whenever I would go into a 4 on 1 fight, we never actually knew our opponents ahead of the fight, so we had to be ready to size them up quickly and use the most appropriate techniques to handle our opponents and ultimately win the battle. When I thought of walking into one of our banking, financial or insurance clients we have the same scenario. We are not always sure who our allies are or the opponent and most likely neither do you.

Now we usually start with Sales, Business Development or Relationship Managers because of our extensive Social Selling program, then the sparring begins.

You and Marketing are Allies or Opponents

Marketing in most cases is really working hard to be in relationship with sales and this has been a century old fight. What marketing really wants  is to know that sales will not harm the brand (this is their fear) and that all their hard work on messaging is protected once they cut the sales force loose on social. This is not always the case, but the most common. I would love to hear your experiences below, because I could go down this rabbit hole all day since I have observed this sparring match for over 30 years!

You and Compliance are Allies or Opponents

Sometimes even Marketing wants to bring us in and say, “I know we need to run everything through compliance.” Now just so you know, the compliance folks are just as scared as you are in this fight. They have the fear of regulated authorities outside the organization coming down on them for not keeping people in check.

We also have been called in by Compliance and that is how we know they can be allies, but first we have to understand their fear and boundaries. At the end of the day we have never been in a situation where with the right data and information provided, has completely shut us down since we always follow guidelines. If this has ever happened to you I assure you it was because you were not in relationship or you violated something or possibly it came from higher up, which is also a fear based decision. The next ally or opponent is then typically HR.

You and Human Resources are Allies or Opponents

As we size up the objective of HR, they really just want to make sure the people are properly informed.  HR  follows the “code of conduct” and “Social Media policy” and other guidelines. They also want to make sure that everyone is properly trained. We cover a lot of coaching and training around Social HR and the primary culprit is that not enough training and guidance is provided to the employees so that they are safe on behalf of the organization. Then the next opponent or ally comes in, Legal.

You and Legal are Allies or Opponents

Legal typically comes in with policies and guidelines and does a great job with those and only has fear when these things are not followed. In fact in a recent exchange they came in and were not only concerned about representing the organization but also the employee which seemed reasonable to me. Even the counsel in this case stated that training around policy was the safest and most productive way to implement a social culture, yes this came from legal!

Your Senior Management can be Allies or Opponents

This is another one that can go in many directions. The fear from management is typically the lack of knowledge or understanding. In some cases, they can also bring in fear from a previous negative experience from them or a colleague. So like the others you want to understand where they might need a little more time to review the true benefits to the organization. This can be a culture killer and community killer because both the internal and external communities can feel the resistance. This is sometimes where we look first for either a true ally or opponent. Once thing we know for sure is if they are an opponent, the success rate for a strong culture and community is very high.

You as an Ally or Opponent


While we spoke about fear between us and the “others” we also have a ton of fear within ourselves that can hinder our ability to perform as a social sales force or culture. One of the first things my Master in Martial Arts would tell us is, “take out the trash” from your head before the fight starts. Take out all the old stories from previous experiences or old beliefs and trust that you are doing the right thing and you will succeed. Now we know that like martial arts we also need to prepare with guidelines, policies, training, coaching and other things, but we also need to trust ourselves and what we are doing before we can expect others to trust us.

Below is a link to the presentation:

We hope your found this useful and remember no matter how big the fight your opponent has just as much fear as you do and once you discover that fear, you can typically move the battle to a productive relationship and in face be compliant and competitive. 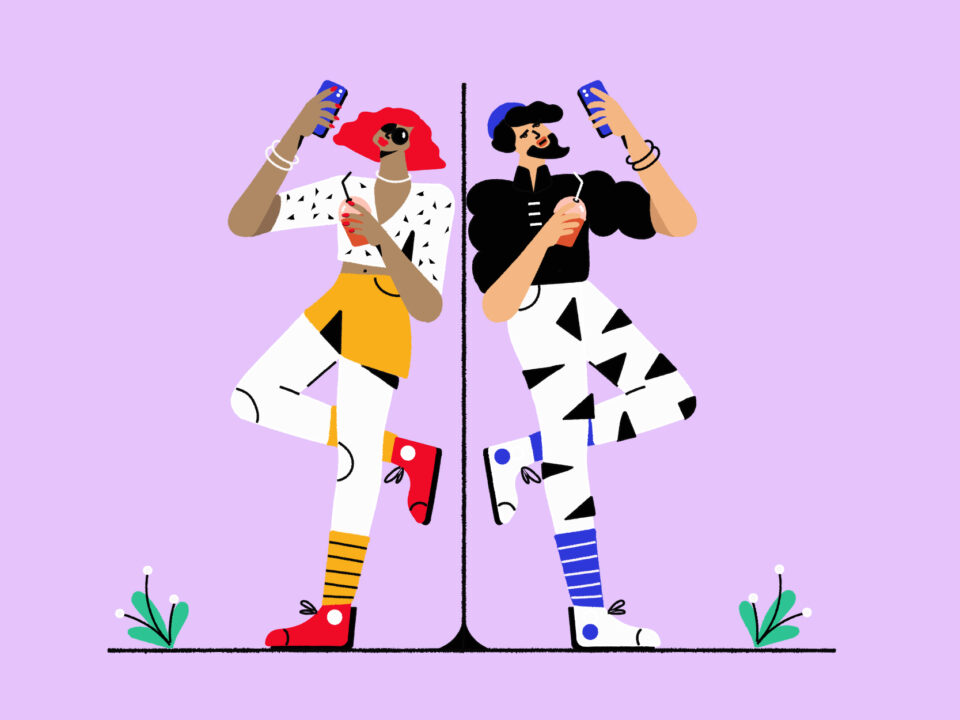 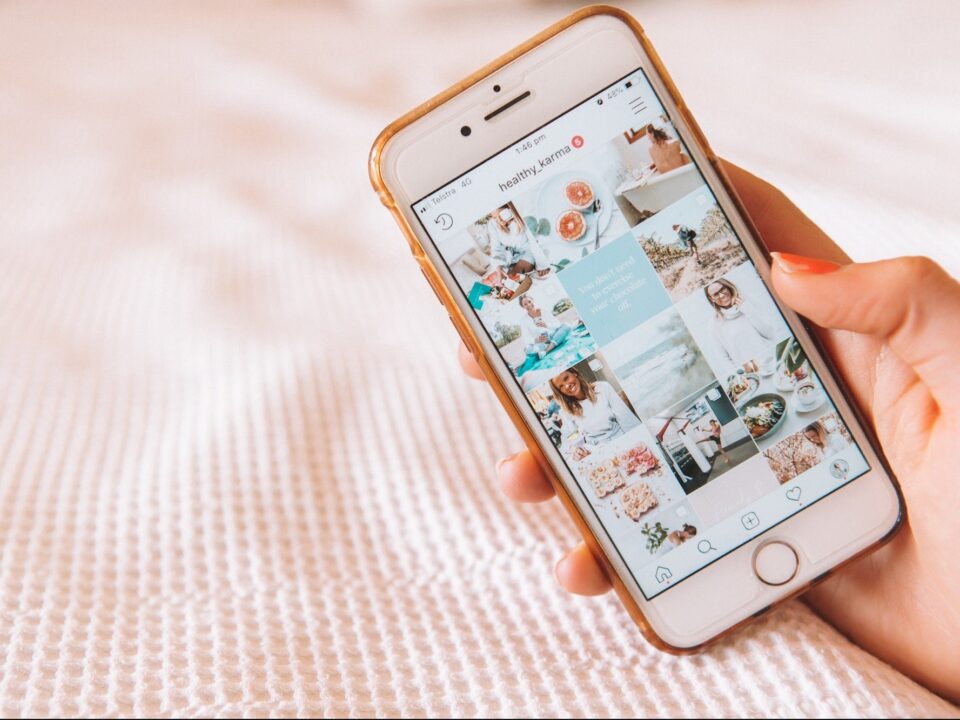