One Marketing Guy’s Point of View

One of the most exciting things about social media is how quickly new networking sites grow, expand, and become popular. This can also be a challenge to many businesses however, as they struggle to determine where their resources are best directed. Why should they invest time in building a profile and presence on a popular new site if by next month it falls out of popularity? How do they even know if they’re reaching the market they want to sell to?

One of the most recent social networking sites to gain popularity is called Pinterest. A self-described “online pinboard” Pinterest allows users to share, view, and “pin” images to their profiles and organize the pins into groups based on tastes and interests. In addition, new research shows that Pinterest users follow more business pages, and are more likely to buy products they see there than Facebook users. You’d think a site like that would be a great place to expand your business into, and in some cases you might be right, so let me offer some of my opinions and insight to help you make the most effective decision.

First off, know that Pinterest users are heavily skewed towards female, so if you’re trying to sell cars, beer, and shaving cream you might want to look elsewhere. Second, since Pinterest is mostly a visual and image-based site, it is ideal for a business whose products or content are mostly visual. This sort of network is highly effective in the female 25-50 demographic, especially if you can achieve a balance of things that are interesting and valuable, and sprinkle in promotion-based infograms in a 5:1, 7:1, or 10:1 ratio. That is, a hair salon might put up pins of certain styles or treatments that they offer seven times before releasing coupons.

Overall I can see Pinterest being effective for travel agencies, women’s clothing, shoes, pets, sports, children’s toys, and food related items. Any business that has a capacity to show visual effectiveness and target women would probably do well on Pinterest.

And I think that there is room for a lot of potential success. Sites like Youtube have proven that there is a viral tendency and high interest on anything that is visually appealing like video and pictures, and with cross-connectivity to Facebook it can be pretty easy for a pin to go viral. The site itself is simple, easy to navigate, and easy to get you hooked in just a couple clicks. Pinterest may not be as deep or complex as sites like LinkedIn and Facebook, but it doesn’t really need to be. It is still a social network though, and one possible advantage is being able to see what everyone in your network is pinning and interested in. This could allow you to look for patterns in what they like and pin, and change your marketing strategy accordingly.

And as a last note, though an important one, I’ve discovered that Pinterest, in general, doesn’t build as strong a relationship between customer and business as sites such as Facebook. On one hand, this means that you can’t just rely on Pinterest, because reaching out and connecting to your customers is an essential part of social network marketing, however on the other, it means there’s less pressure on the part of the consumer. Without the need to sign up for any groups or like a certain page, Pinterest users have a much more relaxed relationship with businesses. Think of it like window shopping. Use your Pinterest site as your “window” to attract online passer-bys, and link it to your Facebook page so the more interested viewers can enter your “shop” and you can begin building a relationship with them. This, I think, is the most effective way to use Pinterest for your business.

Check out our Webinar class on Pinterest next Thursday, July 19th, at Noon central time. https://www2.gotomeeting.com/register/785119394 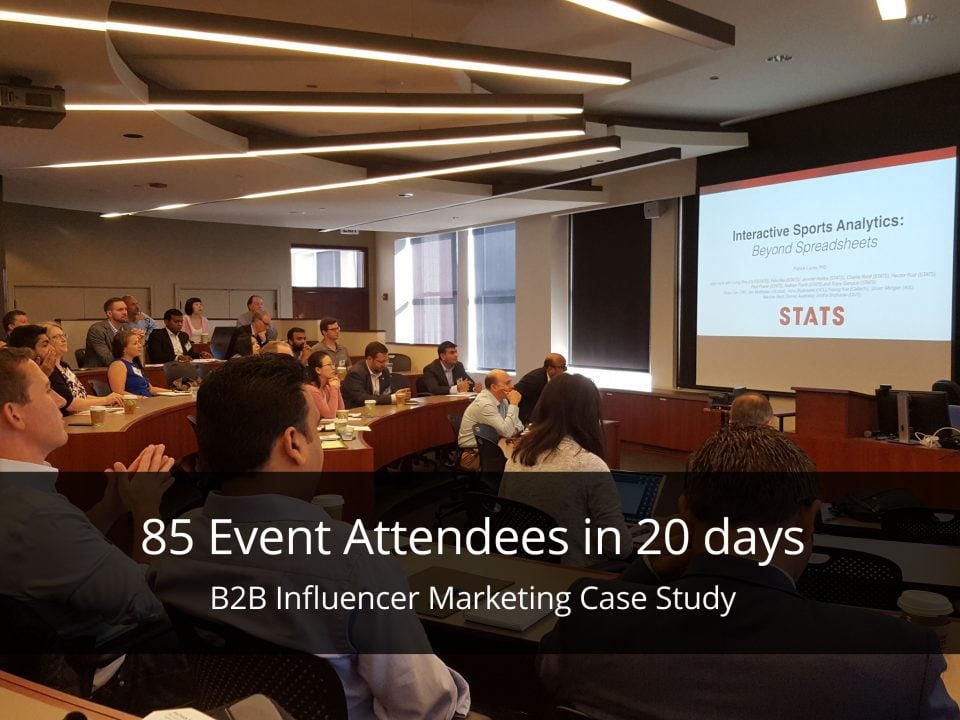