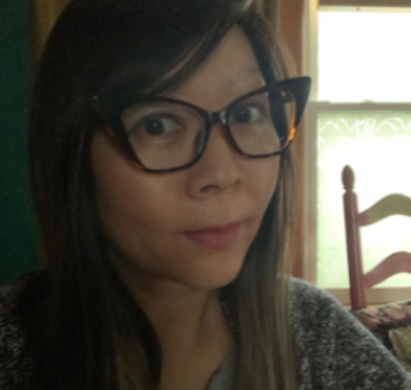 Paula has been called lots of names in her career. Among her favorites…omnipresent, figure-it-outer, creative bootlegger, voice of reason…one might even call it her brand. Her penchant for writing (and debating) began at age 9, when she penned a letter objecting to a misleading newspaper advertisement. Today, she devotes her writing to content marketing, long form text messages, and the occasional haiku. She is based in Chicago, with a satellite office in Essaouira, Morocco. Between the two locations, she leads a global media relations team of two cats and two dogs, who delegate everything back to her. In her free time, Paula enjoys snacking, napping, and listening to music in dimly lit rooms.

“The secret of getting ahead is getting started.” – Agatha Christie